How did Saemaul Undong start in Korea?

Despite continuous invasions and war, Korea had maintained a unique culture that was not influenced by any of these incidents. However, the Japanese annexation at the end of the 19th century took away all that. Until the late 1960’s, the Korean society was uprooted by differences in ideas and ravished by poverty. The per capita GNP at that time was 85 dollars. The majority of Korean people did not have enough to eat their daily meals. 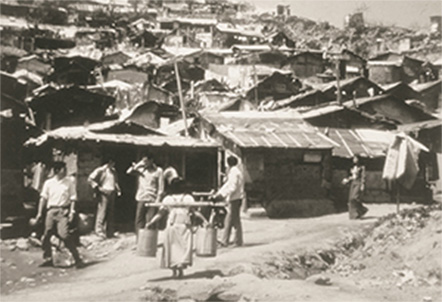 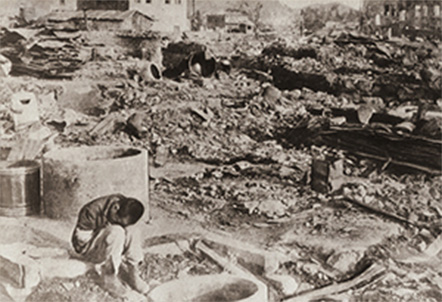 Situations were worst in the rural area. Farming houses accounted for 70% of the national population, but most of them couldn’t afford to buy food. Young children had to give hands for farming instead of going to school, and yet, they did not have enough to eat. The gap between urban and rural areas kept broadening, so many people swarmed in cities, and it made the urban area very unstable.

Korea couldn’t expect any progress of the nation. But national resources were not abundant and the government couldn’t take the responsibility of supporting rural communities. The only possible breakthrough was the awakening and participation of people.

But farmers were tired and exhausted of poverty and alienation and hardly had any will of reformation. In fact, they didn’t have any hope that their life could be better.